How repro-packs can save your future-self 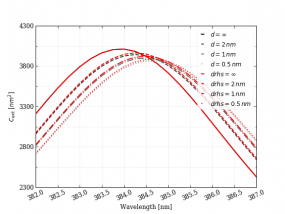 The story of a bug-fix after the research paper was published. Back in December 2019 we published a paper along with its reproducibility packages. These repro-packs, as we call them, consist of all the files necessary to reproduce the results in our paper (data and plots) and we deposit them in Zenodo and Figshare archives... Continue » 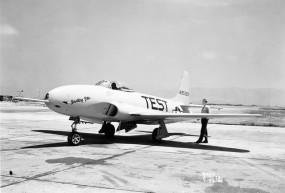 Also published on the Medium publication "Hacker Noon."  After my short piece, “A hard road to reproducibility,” appeared in Science, I received several emails and Twitter mentions asking for more specific tips—both about tools and documents we use in the group to train the team about reproducibility. In answer to popular demand, then, I have... Continue »

twitter A screwup of colossal proportions indeed! A full 7 days with your #LMS down? Mirrored database out of sync? Wow. https://t.co/rEniSyG3TY View // Reply // Retweet // Like

Numba: Tell those C++ bullies to get lost by Gil Forsyth   This is the title of our SciPy 2016 tutorial, where we take aim at those who claim Python is not for science because its performance stinks.  Wake up, world!  You've been able to make Python codes fast for a long time, with Cython,... Continue »

twitter “There are costs to implementing data reuse, but there are also costs for irreproducible research…”—@Marcia4Science https://t.co/vyh3smdsgH View // Reply // Retweet // Like 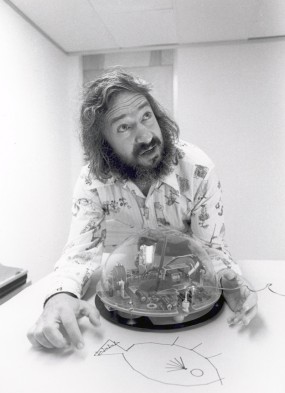 “It’s a basic skill. Right along with the three Rs.” President Obama, on his weekly address just over a month ago, announced the $4-billion Computer Science for All initiative. Reactions quickly spread to make clear that the important skill is not coding, it’s computational thinking. But what does this mean? As it’s become a buzzword... Continue »

twitter RT @ctitusbrown: .@kara_woo @ethanwhite come to the Python community! We are committed, at a community level, to good behavior. Frequently … View // Reply // Retweet // Like

A collaboration to issue badges in #numericalmooc 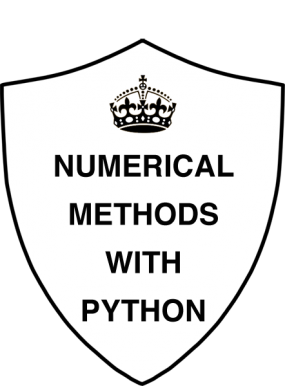 Announcing a collaboration with Prof. Daniel T. Hickey (Indiana University Center for Research on Learning and Technology) to award badges in our independent MOOC, "Practical Numerical Methods with Python." When I was writing the short, internal proposal for creating what is now GW's first massive open online course (MOOC), I had a handful of clear... Continue »

twitter Female Students, Faculty in Engineering on the Rise at the George Washington University—nice piece by @lauren_geno http://t.co/QWHjK8qp76 View // Reply // Retweet // Like 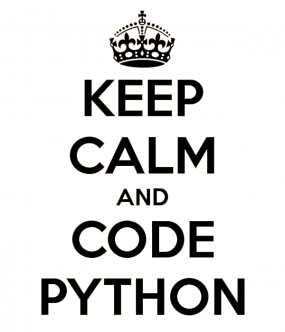 My colleagues are puzzled by my relentless push of Python as the language to teach programming to our undergraduates. They look at me funny, each time that the subject comes up and I can't help vehemently insisting "Python!" It's natural to be skeptical of someone championing a programming language; we've all seen the language wars... Continue »