The science diasporas lead the action from campus to society 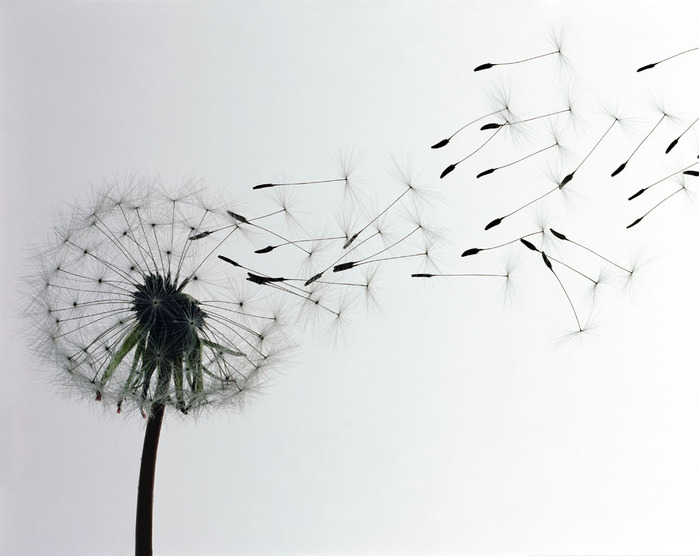 Members of diasporas have dispersed from their nation of origin or ancestry, but maintain connections to it.

The 2013 Global Diaspora Forum (GDF) in Washington, DC was held 13–14 May at USAID headquarters and  the U.S. Department of State. I was invited to be a panelist in "The Science Diasporas Lead the Action: from Campus to Society," joining moderator Alfred Watkins (Executive Chairman of the Global Innovation Summit) and panelists

Recapitulation from the panel conversations

The convocation to this panel was rooted on two ideas:

During the panel discussion, however, a very interesting complementary perspective emerged: through their actions to spur S&T in their home countries, diaspora scientists and engineers can bring benefits to both sides—the collaborations often bring something back to the US. This observation has the potential to base new arguments justifying US support of S&T diaspora actions.

An example: Prof. Wole Soboyejo (Princeton University) has taken the leadership of a new university in Nigeria, the African University of Science and Technology (AUST) in Abuja. He aims to provide quality education in the continent and train the next generation of educators in technical fields, eventually helping to reduce African brain drain. (His role in building scientific capacity in Africa was recently featured in a Nature News piece.) In building a new technological university to serve the diverse populations of the African continent, one has to think about novel entrance selection processes and fresh curricula that include communication and entrepreneurial skills. As these innovations result in successful new models for higher education, we can bring back ideas for revamping curricula here in the US.

My experiences fomenting scientific research and graduate training in Latin America suggest another example of the two-way benefits of collaborations. In scientifically developing countries, investment in research and development is low and infrastructure for science is lacking. However, often we find many smart and well-trained people that work in these countries and find creative ways to solve problems with little resources. Learning to do research in resource-constrained environments is certainly useful these days, when funding for science seems to be repeatedly on the cutting block.

Another drift in the conversation during the panel proposed a new paradigm of working across diasporas. Having science and technology as common ground, diaspora members connected with Africa, for example, could work with others connected with Latin America. Shared priorities are likely to be found in topics like environmental protection, harnessing green energy and control of infectious diseases, as well as the training of a new generation of scientists and engineers.

My background as a member of the science diasporas

I am a Chilean scientist and engineer, educated in both Chile and the US. My first degrees are in Mechanical Engineering from Universidad Técnica Federico Santa María (Valparaíso, Chile) and I have a PhD in Aeronautics from the California Institute of Technology. In 2004, shortly after joining Bristol University in the UK as a lecturer in applied mathematics, I developed a project for funding under the ALFA II programme of EuropeAid to create a network of higher-education institutions in Europe and Latin America. The project, titled "Scientific Computing Advanced Training, SCAT", was funded with a total budget of 1.34 million euro and ran between Nov. 2005 and Oct. 2009.

A success story from the SCAT project

Claudio Torres was one of the Latin American students that benefitted from the SCAT project. He had never before traveled abroad and he started his visit to Bristol University with poor knowledge of English. For 10 months, I trained him in computational mathematics while he attended English classes, and before his stay concluded, I introduced him to my colleague Louis F. Rossi (University of Delaware). When Claudio finished his mobility grant, he decided to pursue a research career by applying for PhD studies under Prof. Rossi. In May 2008, Claudio was awarded the prestigious presidential fellowship, "Beca Presidente de la República de Chile". And just this year, he finished his post-doctoral training at George Mason University, where he worked on multi-scale modeling of complex material systems. Now, Claudio will go back full circle, as he joins the full-time faculty of Universidad Técnica Federico Santa María in Chile.

This is just one of the success stories of an initiative that funded 31 mobility grants to graduate students who spent a period averaging 7.5 months visiting a partner institution. In another, a researcher from Mexico, Dr. Mario Chavez, continues to this day the collaboration started at one of the SCAT scientific meetings with partners at Daresbury Laboratory in the UK. The collaborative work was featured on the cover of the HPCx News (Issue 12, Autumn 2008) [PDF].

My motivation is building scientific capacity in Latin America. I also believe that the global challenges we face today need scientists across the world to be connected and collaborate. International scientific collaborations and scientist mobility have long-term effects, benefitting all partners. I think collaboration can have more impact than "technology transfer", which often only involves North-South movement of instrumentation and South-North movement of data.

What is scientific capacity? We easily equate it with S&T investments and infrastructure, but another crucial ingredient is trained personnel (scientists and educators). Collaborations increase local ability to do science by exchanging experience and training, and building networks.

A particularly effective program of the US National Science Foundation was the Pan-American Advanced Studies Institutes, PASI (with joint support from the Department of Energy). It supports advanced-training events for researchers and helps to build ties among US and Latin American scientists. I have organized and directed two PASIs in Latin America:

The impact of these actions will be felt for some time, as the young and promising scientists that participated build on their knowledge and new connections. But some comments from the exit survey of the Tsunami school this year give us an indication:

I was overwhelmed that the organizers managed to gather together the world's top specialists in the field. [...] The grant was essential: I wouldn't be able to attend the course without it.

and in response to "What was your favorite aspect of PASI?":

(All responses to the exit survey are visible on a Google spreadsheet.)

The newly organized  NSF Office of International and Integrative Activities took leadership of such programs to promote global engagement of scientists and engineers and perhaps a new version of the PASI program will tap the idea of working across diasporas. I am looking forward to finding new ways to capitalize on the global connections of diaspora scientists.