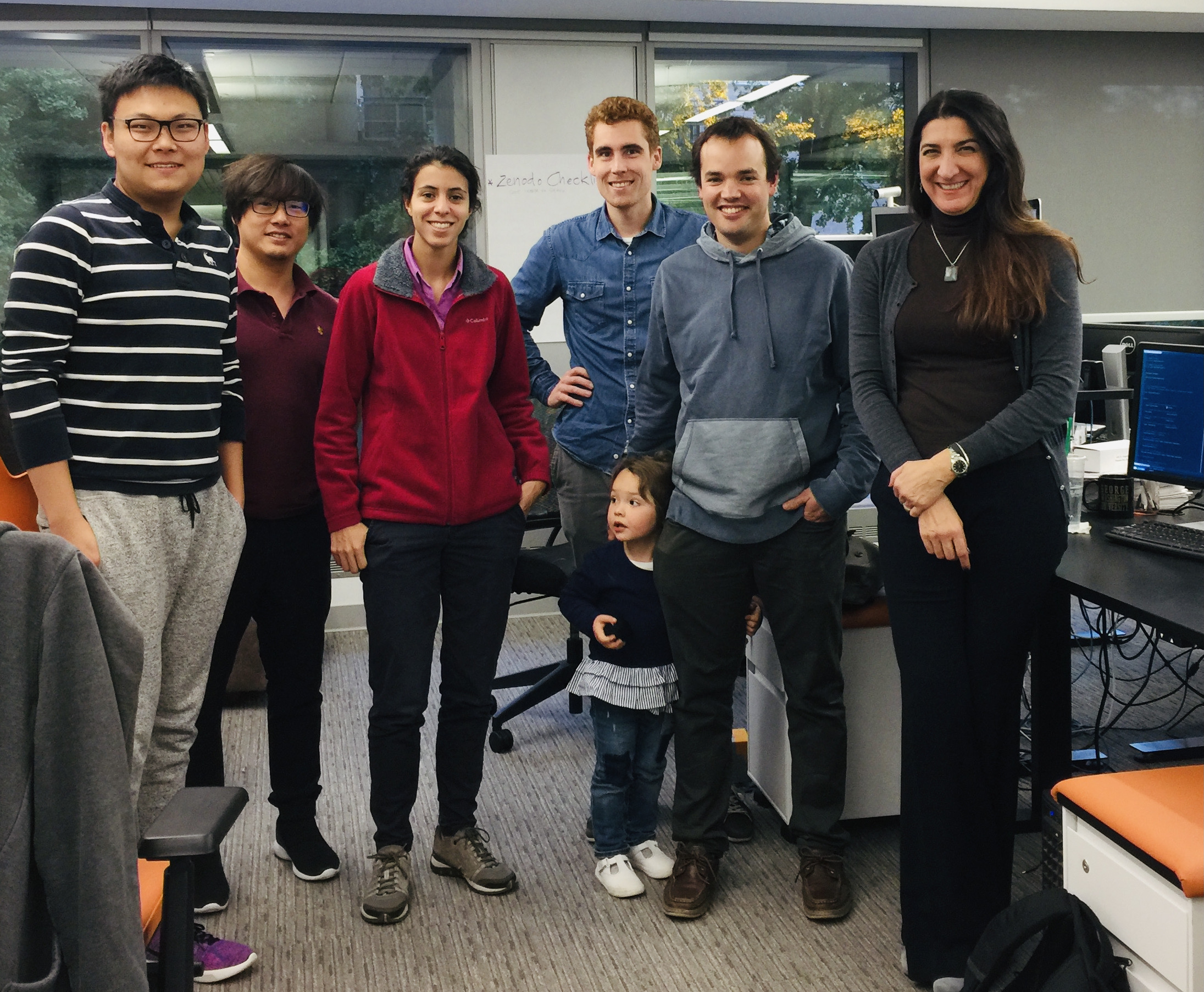 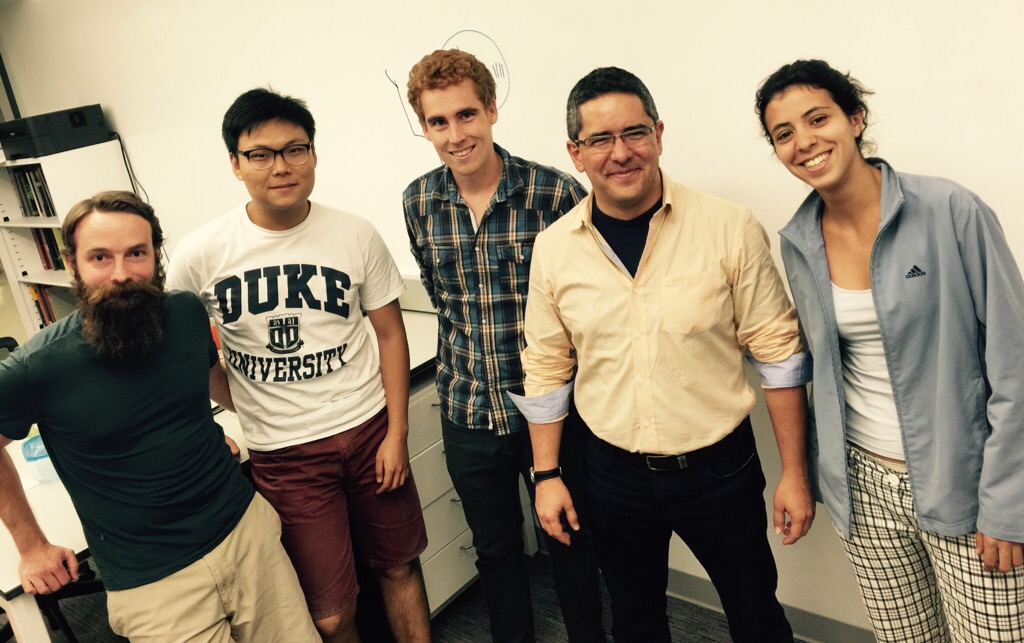 (Alphabetical, past and present. Affiliation at the time of our collaboration.) 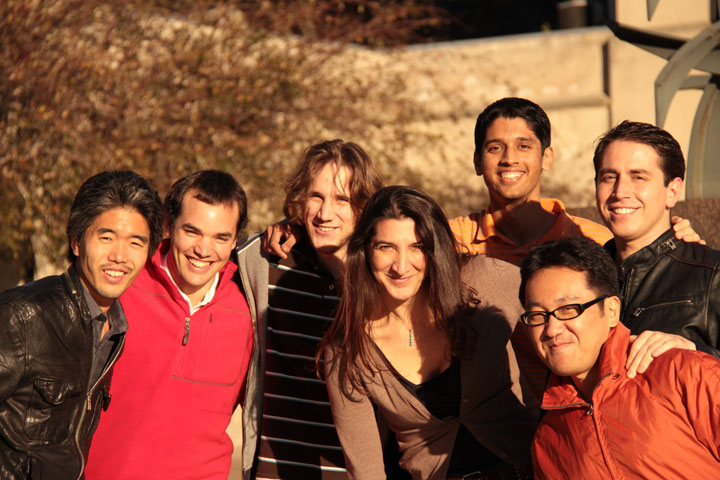