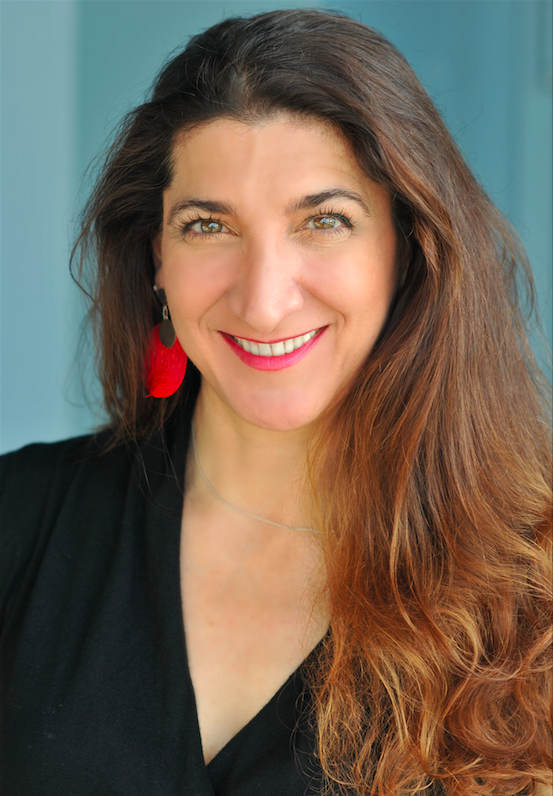 The 2016 Leamer-Rosenthal Prizes were announced on 15 December 2016, at the Annual Meeting of the Berkeley Initiative for Transparency in the Social Sciences (BITSS). They award those "working to forward the values of openness and transparency in research,” and this year went to ten researchers and educators, out of 44 nominees from eighteen disciplines and twelve countries. See the BITSS press release.

The presentation of Dr. Barba’s award cited “her work developing and delivering curriculum focused on transparency in science and education, as well as for her clear dedication to and advocacy of open science and reproducibility.”

Her award was in the Leaders in Education category, based on her trajectory as an open educator, leading up to her "lauded online course on numerical methods in scientific computing” (as cited in the press release).

Barba also gave the opening keynote at the BITSS Annual Meeting, on the "Pedagogical Purpose of Open Sharing.”

The MOOC "Practical Numerical Methods with Python" was supported by educational grants from NVIDIA Corp. and Amazon AWS, and by a seed grant from GW Online Education and Academic Innovation.

Prof. Barba especially would like to thank her students:

"Whatever I have accomplished in these past years, it would not have been possible without the contribution of my students, who have believed in this vision of openness, transparency, sharing, and have worked with me, kept me going and made it worthwhile.

How do you feel about the state of open science? "Optimistic, definitely." Meet the Leamer-Rosenthal prize winners! #bitss2016 pic.twitter.com/ZX4uEWy2MH

Yes pedagogy! @LorenaABarba is talking about the intersection of openness and education. #bitss2016 pic.twitter.com/UOatwwfMHh

Congrats to Lorena Barba, winner of the 2016 Leamer-Rosenthal Prize for Open Social Science for clear dedication to open science! #SEASproud

Congratulations to the amazing @LorenaABarba! Well-deserved recognition for her work in #openscience and reproducible research. https://t.co/7lNGsxwcMo